Have you ever fallen in love? Love is the best feeling, and also the scariest thing we do in life. This is because it comes with a lot of challenges.

Though many couples stay in long-term relationships, some get a partner who is entertaining the idea of marriage.

If you’re also in a relationship where it’s hard to indicate if your partner is truly in love with you or not, then know it’s not complicated. So here are some facts that can free you from the confusion if your man truly loves you and wants to marry you.

A real relationship is built with a genuine understanding and real respect. No woman can standoff with a man who doesn’t know how to respect.

If your man knows you inside and out, doesn’t change you or tries bending your boundaries, celebrates all aspects of your personality, gives you a quiet, yet powerful respect, and holds you in high esteem, know that you’ve found your true match.

Remember, if a man loves you he will never use your flaws against you or make you feel ashamed. So, if you’re a man, know that he wants to marry you.

We all can’t deny the fact that we give our time to only a few people whom we keep on our priority list. A man who is truly in love with you will never neglect you.

If your man makes you feel important too, you can surely feel it, but if he makes excuses and decides not to spend time, know that he is just entertaining the idea of marriage.

If your man makes you his number one priority, know that he is truly a man in love and you’re someone who matters to him.

If your man doesn’t need anything fancy on top of the treat and just wants to be in your presence, then know he is seeing a future with you.

3.   He doesn’t give up and wants to live together

One of the biggest signs a man shows when he is ready to marry you is to move in together like opening a bank account together. A guy who threatens to break up when things go wrong is not the guy to be with.

Every relationship has ups and downs and a man who looks at such problems as a way to grow and mature together has no room for doubts. Instead of giving up on things, he will find ways to get out of the past issues.

If your relationship too, has bumps and challenges, yet he chooses to stay through everything, know that it’s a sign of heavy commitment that needs to be appreciated.

4.   He is making future plans

Guys don’t talk about things that don’t matter to them, but if your man is always ready to talk about your future with him and make plans, know that he truly loves you.

Also, a man in love never makes his woman wait, will never leave you hanging, and always keeps his promise about plans.

But if you’re with someone who calls to break plans and ignore conversations that involve future plans, know that he is committed to you and has no intentions of marrying.

A man who is truly in love will never get tired of you. Be it taking vacations together, inviting to events, or going to the grocery store, if he wants you in every sphere of his life, know that he wants a future with you too.

Another sign which shows a man has true intentions for you is how often he says he wants to marry you. If you’re comfortable enough to mention and speak about you to his parents, know that he is in love with you and wants to marry you.

Make Sure on Things before you Get deeply Committed

Therefore, being with someone who truly loves you feels like home, and even after years of being together, the love remains the same.

However, one must understand that love is a tricky thing as a guy can tell you he loves you and won’t really mean it, so before you fall in love, make sure he is there to catch you. 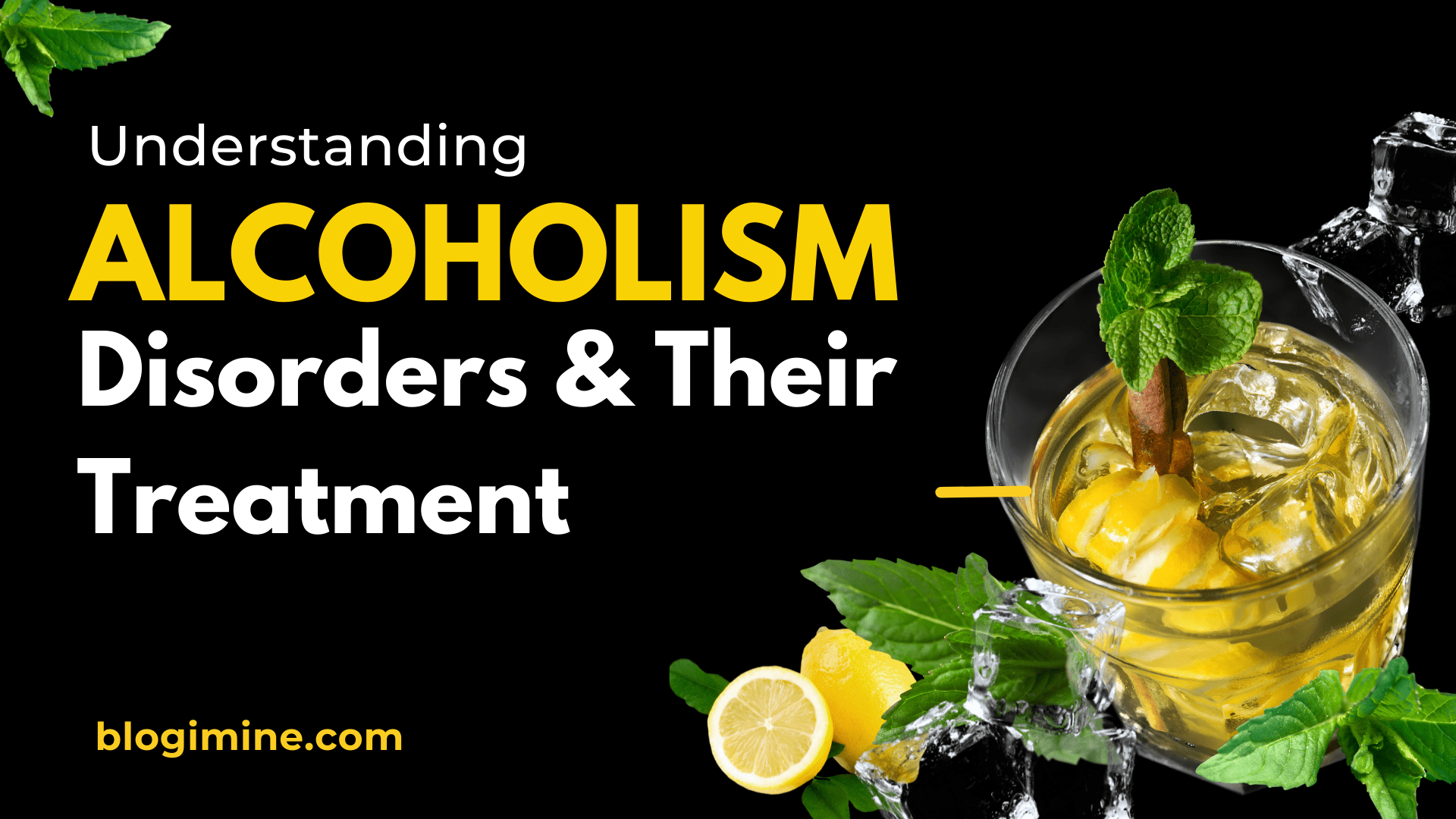 What is The Meaning of “14344”?
5 Rules to Follow When You Are Living in a Gated Society
5 Ways to Improve Anxiety
The Importance of Cyber Security in Modern Society
5 Tricks to Control Anger During a Fight
How to overcome the Depression of Losing your Favorite Pet?
Spread the love