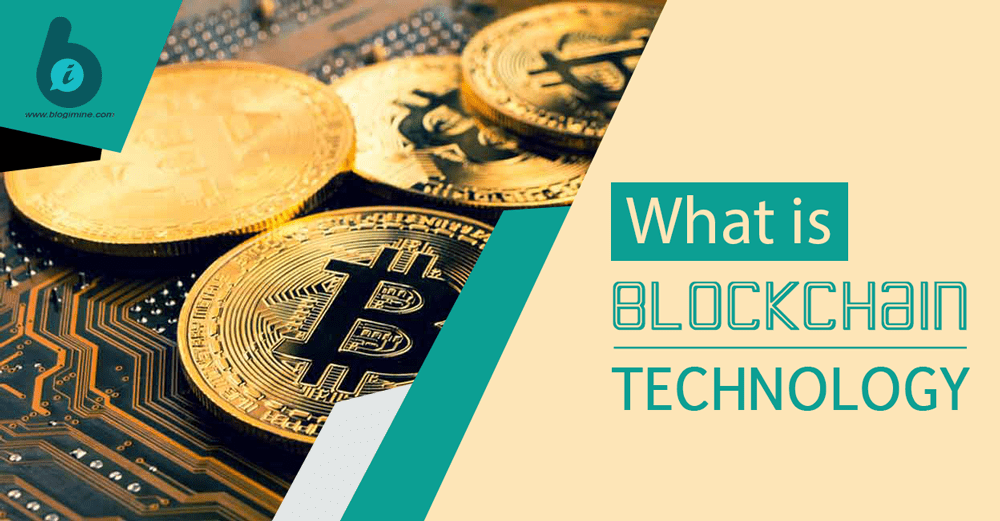 Blockchain Technology is a term that means differently to many people, for developers it is a set of protocols and encryption technology used for storing data securely on a distributed network, for business and finance it is a distributed ledger in the technology underlying the explosion of new digital currencies, for technologists, it is the driving force behind the next generation of internet, for others it is the tool to decentralize the world from centralized. For the first time in human history people can work in networks, can collaborate, and trust each other to transact with for their work without centralized management.

To understand blockchain technology let’s see firstly an example of money transactions which we all do on a day-to-day basis. We have someone who wants to transfer money from his account to his partner’s account with whom he has done some business deals.

So he will be transferring money from his account to his partner’s account but something can go wrong and the money does not get deposited and gets back to your account. What could be the problem, why did the transaction fail and what went wrong. So we have our Bitcoin assistant to tell you what could have gone wrong -there could be some technical issues are the bank which could have caused the problem, the user’s account got hacked and it could very well be possible for you to have exceeded the transfer limit for the day so you can’t do the transaction again.
So to do the transaction what currency to use- the answer is that we are talking about bitcoin and it is a cryptocurrency.

In today’s blog, we will be talking about the following:

1. What is a cryptocurrency?

A cryptocurrency is a form of digital currency that can be used to verify the transfer of assets from one party to another, it controls the addition of new units as there is limited supply and it also provides secure financial transactions maintaining the anonymity of the sender and receiver both. Also, it maintains the sanity of the transaction by using cryptography which makes the transactions safe and secure. The most important point is that they are not headed by a central authority i.e removal of the intermediary banks so that it means that cash can go extinct.
The underlying concept of having cryptocurrency is the removal of the intermediate fees by virtue of which it produces a low transaction cost between the parties because the more the middleman the more the cost gets added onto every transaction.

2. What are the types of cryptocurrencies?

Now bitcoin uses a technology called blockchain to work the way it does. Blockchain is a continuously growing list of records (blocks) that are linked to each other at the list of blocks that are getting changed to each other and are secured using cryptography where each and every block is digitally signed and hashed.

4. How does the Bitcoin transaction work?

The transaction between any two entities in case happens using bitcoin where two entities who want to exchange money instead of that, will be exchanging in bitcoin. Firstly they would have to create a wallet address on the bitcoin network and they will be having their own private and public key. So whenever you want to send a bitcoin on the blockchain network you will be encrypting the transaction with your private key and broadcasting it worldwide for the miners to validate it around the world on the network and will verify it. The authenticity of the sender and receiver are both Verified by the miners, also if the sender has the right amount of balance to send that amount. The miners also validate the identity of the receiver, verify if the wallet address of the receiver is genuine and then it will verify the identity of the transaction whether the transaction can take place on the network or not. In case everything is verified, the transaction would be added to a block (which would also contain several other transactions which are to be aggregated in that block) and then once the complete block is verified it will be added to the main blockchain.
Once this whole process has been done by the miners i.e verification of the block and verification of the entire transaction, then the transaction takes place and the amount is actually reduced from the wallet of the sender and added to the wallet of the receiver. This is how the transaction with the bitcoin which is very similar to the banking transaction gets completed but without any intermediaries like a bank.

5. What are the features of blockchain technology?